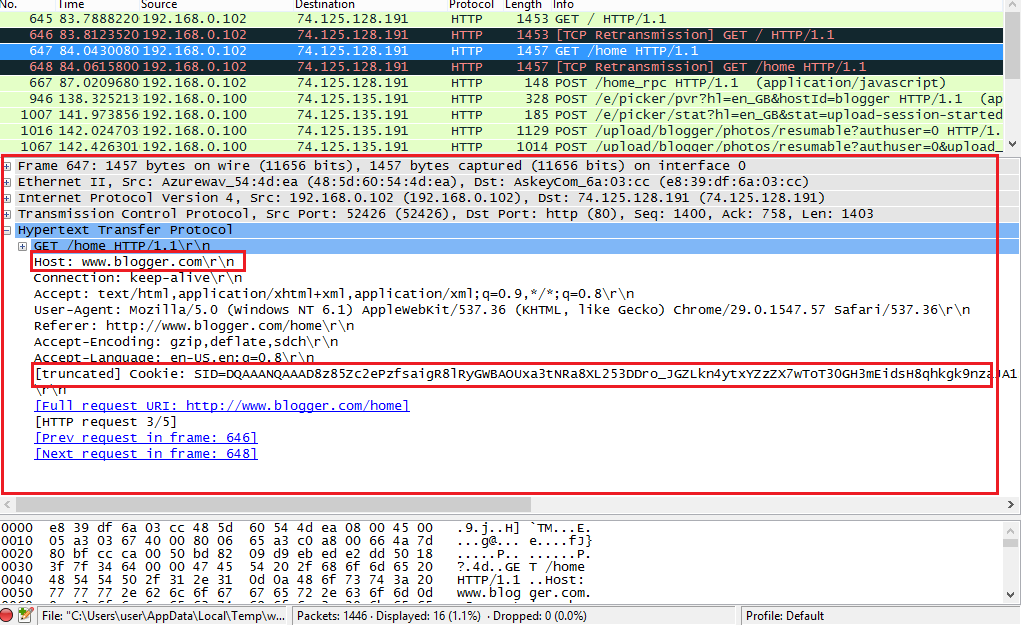 Jan 7, 2018 - Hack Facebook Using Cain And Abel And Wireshark Capture File. It is also used for security auding and computer network protocol analysis. May 02, 2012. Of different accounts using Cain – Abel and Wireshark software and how. Hack Any FB Account Using Cookie. How to capture Facebook. I simply gave you the knowledge; you did it. Posted 26 May, 2007 by under, This video tutorial demonstrates how to crack WEP in Windows using AirPcap and Cain and Abel.

Get downloadable Nokia n70 java applications. Nokia is fortified with a very excellent camera. Download Free Nokia N70 Apps to your Nokia N70. Get free downloadable Nokia N70 Apps for your Nokia, Motorola, Sony Ericsson and other S60 phones. Free mobile download from our website and mobile site. Premium n70 Nokia software downloads are free. Nokia N70-1 updating phone PC Suite software Hello, I've a problem when I use Nokia PC Suite or Nokia Ovi Suite, when information is displayed that begins with the installation of software for phone (from computer - PC/Ovi Suite), then my phone shows me the following warning. Nokia n70 all apps on this computer. 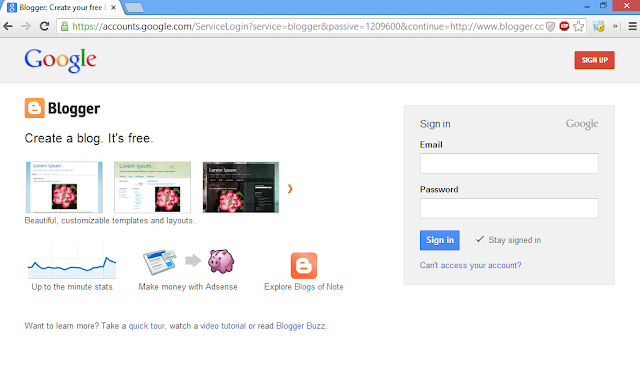 You have to used a packet sniffer called 'Wireshark' to capture packets on a wireless network and finally captured facebook's authentication cookie and replaced the victims authentication cookie with our own authentication cookie allowing us to. However this post would be more related to hacking a facebook account on a LAN with ARP Poisoning or Man in the middle attack. You may also read this:- Lan Sniffing - Core Concepts • If you are sniffing on a local area network (LAN), first of all you should make sure that your Network card is in the promiscuous mode. • Next up you should know the difference between a hub and a switch based network, in case of a hub based network a normal packet sniffer would do the job, however in case of a switch based network we would need to launch an attack called 'ARP Poisoning attack' or 'Man in the Middle attack' in order to route the victims traffic through us.

Streaming film warm bodies sub indo. While fighting with and feeding on a human scavenger party, R meets Julie and feels an urge to protect her. As this change spreads through the local undead population like a virus, Julie and R eventually have to face a larger issue when the very nature of their friendship is challenged. With much of the world’s population now an undead horde, R is a young and oddly introspective zombie. What happens next is the beginning of a strangely warm relationship that allows R to begin regaining his humanity. Caught between the paranoid human forces and the ferocious “Bonies”, zombies who are a mutual threat, R and Julie must find a way to bridge the differences of each side to fight for a better world no one thought possible.