Turbulence is nonlinear dynamism, so remarking upon it very quickly becomes reflexive. In any conflict, an emergent meta-conflict divides those who embrace and reject the conflict as such, and ‘meta’ is in reality reflexivity, partially apprehended. So ignore the sides of the war, momentarily. What about war? Moldbug really doesn’t like it. The closest he ever comes to a wholly-arbitrary axiom — comparable, at least superficially, to the libertarian Non-Aggression Principle — is exhibited in this context.

Following some preliminary remarks, his first of the formalist ideology begins: “The basic idea of formalism is just that the main problem in human affairs is violence.” As with Hobbes, the horror of war is the foundation of political philosophy. This is by no means a trivial decision. With avoidance of war identified as the fundamental principle of political order, an ultimate criterion of (secular) value is erected, in simultaneity with a framework of genetic and structural explanation. Good government is defined as an effective process of pacification, attaining successively more highly-tranquilized (and stages) of order: there are four levels of sovereign security.

These are peace, order, law, and freedom. Once you have each one, you can work on the next. But it makes no sense to speak of order without peace, law without order, or freedom without law. Peace is simply the absence of war.

The Dictator’s first goal is to achieve peace, preferably honorably and with victory. There is no telling what wars New California will be embroiled in at the time of its birth, so I will decline to discuss the matter further. But in war, of course, there is no order; war is pure chaos. Thus we see our first rule of hierarchy. In this model order and chaos are strictly reciprocal. Suppression of chaos and establishment of order are alternative, inter-changeable formulations of the same basic political reality.

There is no productivity proper to government other than the ‘good war’ directed against the Cthulhu-current of chaos, violence, conflict, turmoil, and inarticulate anarchy. No surprise, then, that widespread dismay results from outbreaks of conflict across the digital tracts of neoreaction. How could any Moldbug sympathizer — or other right-oriented observer — not recognize in these skirmishes the signs of anarcho-chaotic disturbance, as if the diseased tentacles of Cthulhu were insinuated abominably into the refuge of well-ordered sociability? Beyond the protagonists themselves, such scraps trigger a near-universal clamor for immediate and unconditional peace: Forget about who is right and who wrong, the conflict itself is wrong. I don’t think so. Entropy is toxic, but entropy production is roughly with.

A dynamically innovative order, of any kind, does not suppress the production of entropy — it instantiates an efficient mechanism for entropy dissipation. Any quasi-Darwinian system — i.e. Any machinery that actually works — is nourished by chaos, exactly insofar as it is able to rid itself of failed experiments. Easypro l software reviews. The techno-commercial critique of democratized modernity is not that too much chaos is tolerated, but that not enough is able to be shed. 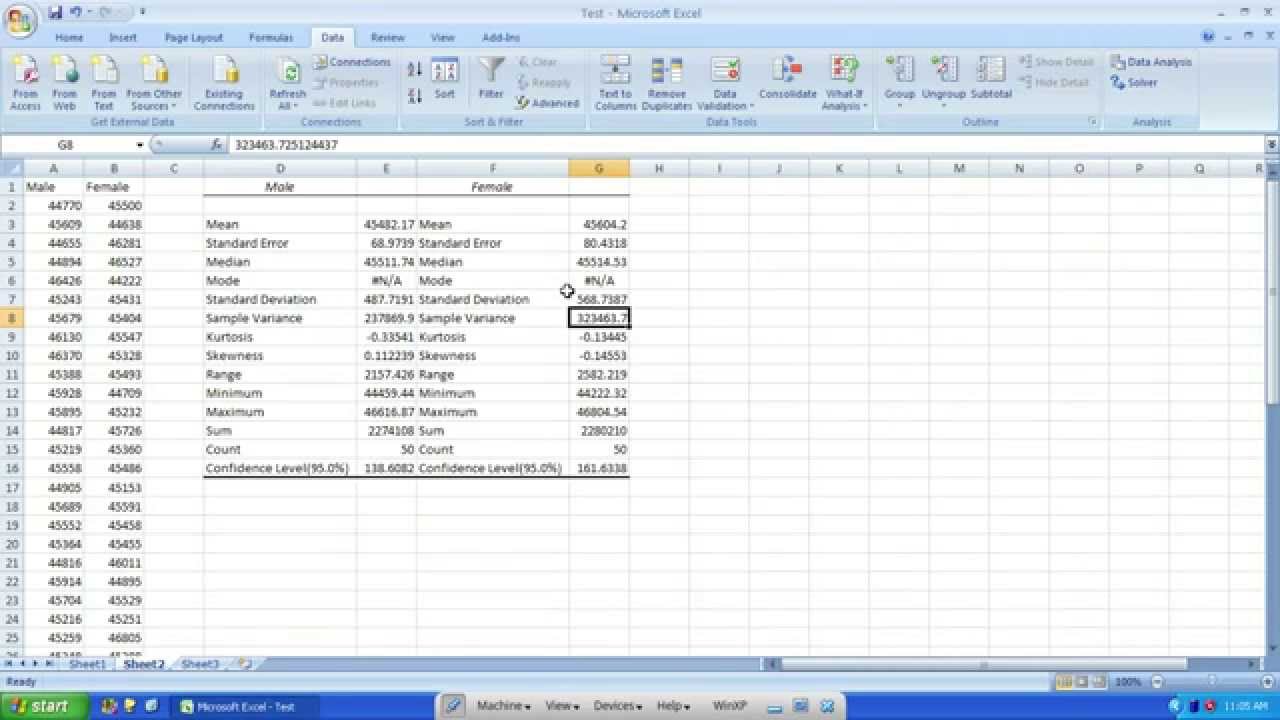 From Single Cell to Galactic God, evolve your creature in a universe of your own creations. Play through Spore's five evolutionary stages: Cell, Creature, Tribe, Civilization, and Space. Each stage has its own unique style, challenges, and goals.

The problem with bad government, which is to say with defective mechanisms of selection, is an inability to follow far enough. It is from turbulence that all things come. The question Outside in would pose to NRx is not ‘how can we suppress chaos?’ but rather ‘how can we learn to tolerate chaos at a far higher intensity?’ Dynamic order is not built deliberately upon a foundation of amicable fraternity. It emerges spontaneously as a consequence of effective entropy-dissipation functions. The primary requirement is sorting.