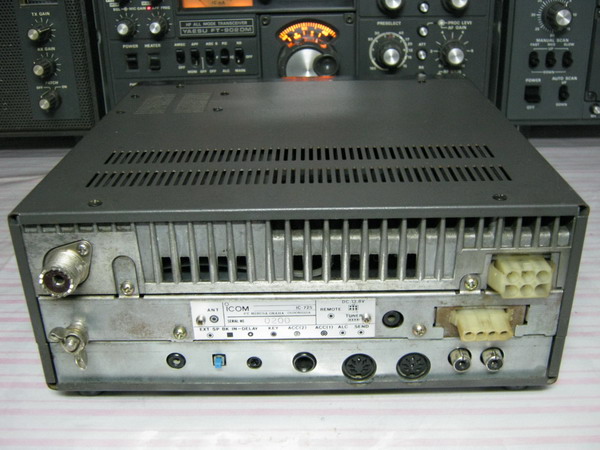 Randa And The Soul Kingdom Rarbg

Hailing from Perth and firmly at the forefront of the Australian funk and soul scene are Randa & The Soul Kingdom led by Jordanian born and Australian raised soul sister Randa Khamis. With producer Lance Ferguson (The Bamboos, Cookin On 3 Burners, Lanu, Black Feeling) at the controls of the debut self titled album, the result was bristling with edgy, gritty funk and soul. The buzz on Randa And The Soul Kingdom led to a full European tour with label mates Deep Street Soul, a live session for Mark Lamarr on BBC Radio 2. Randa was being lauded as a modern day equivalent to Marva Whitney, Ann Sexton and Vicki Anderson in their prime by Mojo Magazine, Blues & Soul and Randa's music even featuring in the US version of teen TV show Skins. Instead of flying straight back to Australia after the tour, Randa spent 6 months residing in London collaborating with funk/soul artists to write her second album. Inspired and influenced by the music and musicians in London, the second album What You Need was born. Finally back in Melbourne, Australia she went straight into The Shed Studios where the songs were recorded and produced by Lance Ferguson and John Castle (Megan Washington) once again at the controls.

Whilst retaining the funk undercurrent, this new album What You Need also often incorporates elements of 60's and Northern soul, 70's disco and some more down tempo, reflective moments within what is a varied and mature collection of songs. Kicking off with the happening groove of Power In Me, Randas vocals ride over a powerful, bold and brassy riff that crackles with positive energy that is pure dance floor gold. While Lovesick still tinged with a gritty funk feel also delves into the 1960's stomping soul arena and brings it to the forefront of a more modern accessible sound. Another highlight is the disco driven The Things (also available on the 12 inch single/download FSR092) which allows Randa to work out her disco diva muscles to quite stunning effect! Squelchy synths ride over an insistent disco beat, whilst Lance Fergusons' scratchy guitar evokes the heady, hedonistic era of Chic, Studio 54 and Bianca Jagger riding a white horse across the dance floor!

Whilst Be Yourself evokes up tempo, mid 60's Motown with handclaps, tambourines and snappy, sharp drums, in contrast Cold paints a picture of a troubled romance, love lost and hearts breaking, the fodder for soul music since it first began. With this follow up album, Randa & The Soul Kingdom cement their reputation as one of the most hard working and authentic purveyors of genuine 21st century soul. Randa & The Soul Kingdom's second album, and things just keep getting better and better. This is one of those albums that just has to be played loud so as to appreciate the wonderful musicianship and awesome grooves. - Paul Miller BBC Soul Show What You Need is a solid second outing from Randa & The Soul Kingdom that will most certainly please existing fans and has enough variety and accessible tunes to attract new listeners.

- Tokyo Jazz Notes If you're a fan of funk, northern soul and disco, this one's highly recommended. - artistxite.com Nicely paced album! More than modern soul, I'd call this 'rhythm & business' Serious grooves on both the up and downtempo numbers. - T-Bird Wtnr Radio.com Superb arrangement! Classic, yet completely contemporary. - Christopher Lawyer Hip City Radio Show Funky as hell! Keep it coming! - Junior Recordbreakin.com Randa has got it going on, Nice work - lay it on me! - Anthony Psaltis Eastside Radio As the weather heats up down under so will the dance floors with this superb album of modern soul!

- Dj Strangefellow I really dig the rawness of it! - Mza Soul Circle Radio Welcome return from the Aussie funkers with a few suprises included. Excellent album!!