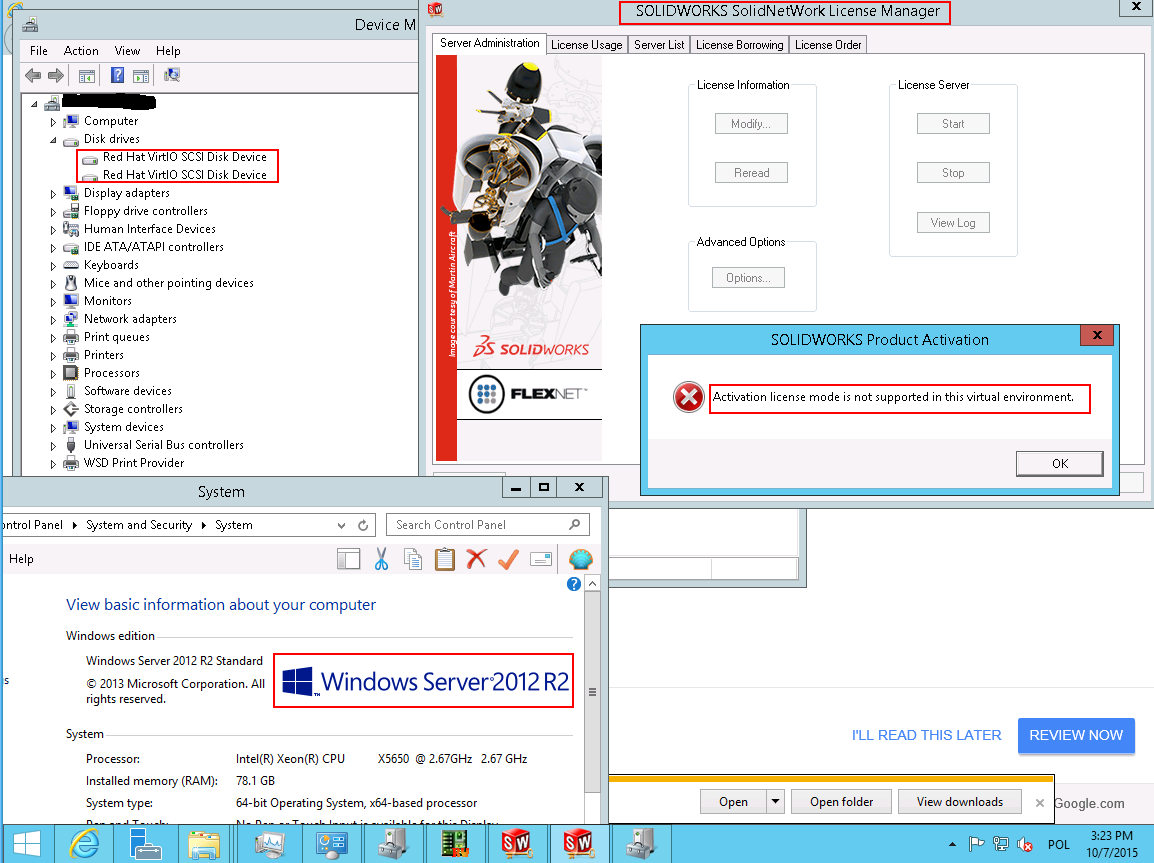 I can now answer my own question based on 's comment and the two linked articles: • • Here is the solution: • You need not edit anything to do with the host configuration provided it has the default serial device pointing to pty in there. • Ensure the boot parameter for your kernel has this appended: serial=tty0 console=ttyS0,115200n8. Usually achieved by editing /boot/grub/menu.lst • Configure /etc/inittab and append the line T0:S12345:respawn:/sbin/getty -hL ttyS0 115200 vt100 to launch a getty and give you the login prompt.

I can confirm this works for me using a fedora system (albeit I did have to set enforcing=0 as an additional parameter because the system in question is fedora rawhide running SELinux MLS). I think from there I can probably work out how to do the same for freebsd. Thanks Stefan! In answer to how to set up your FreeBSD machine, there are two main cases for getting serial. If you are installing FreeBSD with serial only, the bootloader serial instructions will be needed. If you already have a console and are just wanting to have serial access as well, then follow the post-install serial instructions. Bootloader serial • Press 2 at FreeBSD boot option screen to escape to loader prompt • type set console=comconsole • if you loose interactivity at this point, check to see if the virtual tty baud rate is 9600 • type autoboot This should allow for the rest of the installation to be done over the serial interface.

If you want to continue having serial access after FreeBSD is installed, then before you reboot at the end of the installation you will want to drop to the command prompt. Post-install serial At the console: • type echo 'console='comconsole' >> /boot/loader.conf • load /etc/ttys in vi • Modify the line starting with ttyu0 (might be ttyd0 on other versions of FreeBSD) • On that line change dialup to vt100 and off to on • after the reboot, the serial terminal should show the boot process, and end with a login prompt • Note: setting console='comconsole' in /boot/loader.conf could make the boot messages appear on the serial interface only. Just modify /etc/ttys if you don't want the boot log over serial. Well, you have to emulate a serial port within the emulator of course and have that be accessible on the host. The guest OS should put something on its 'hardware serial port' like a login prompt via e.g., getty_ps. Now I personally haven't had to use it this way.