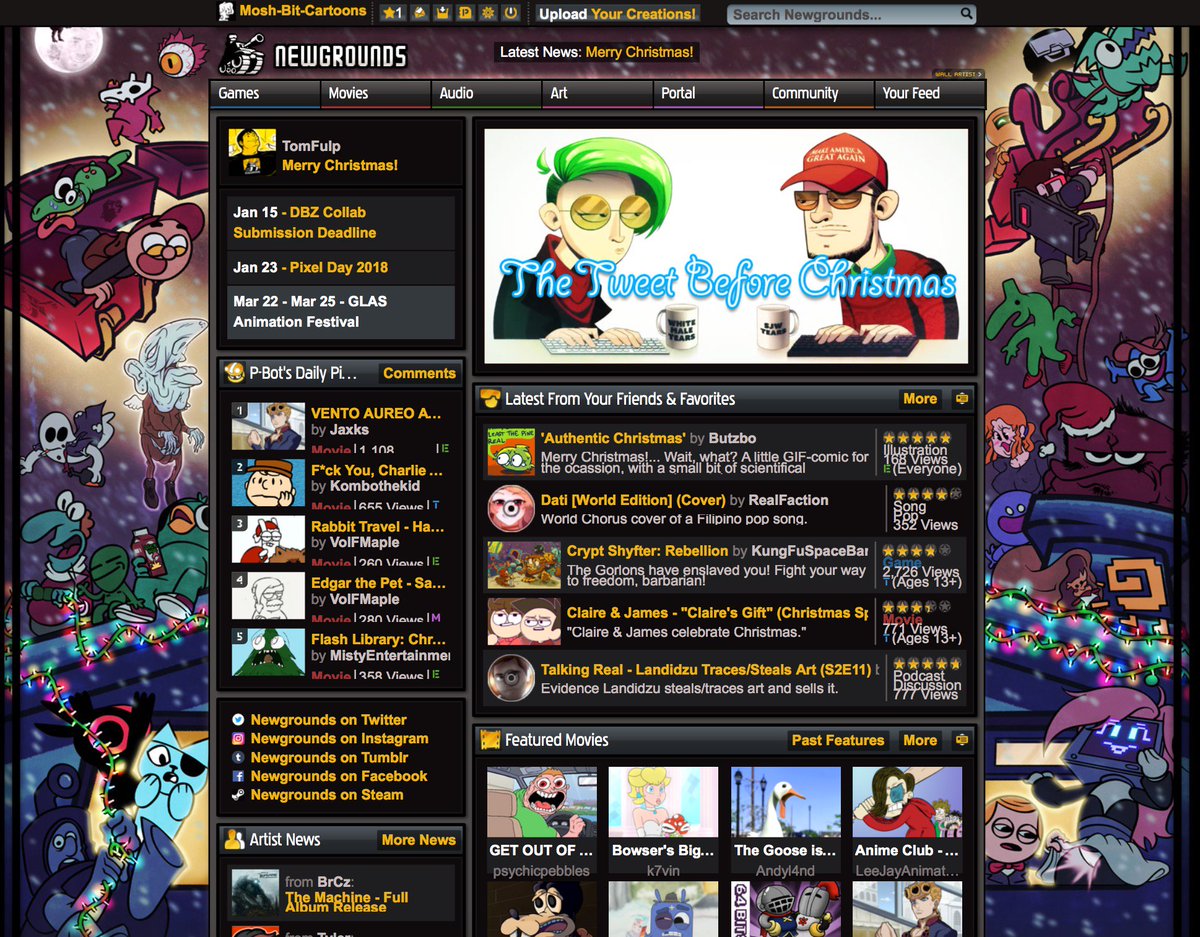 The game was developed by eight students at in, and sold over 200,000 copies in its first 17 days on sale. It had sold 1.3 million copies and 4 million DLC packs as of January 2012, making it one of the most successful games published by Paradox Interactive and was credited with a 250% rise in profits for Paradox during 2012. As of June 2014, it has sold 2.8 million copies on Steam. Magicka is based on. Up to four of a sacred order travel to fight against an evil and his creations.

The game world is based loosely on Norse mythology, drawing inspiration from other fantasy games like and, while also making regular use of comedy. The game also takes liberties when it comes to the classic fantasy setting, at one point supplying the players with an. In expansions the game also explores a setting as well as the Lovecraftian universe. A sequel,, was announced on June 9, 2014. It was developed by, the developers of some of the downloadable content for the original game, and was released in May, 2015. Contents • • • • • • • • • Gameplay [ ] Magicka is an action-adventure game played in a environment from an.

A single player or up to four simultaneous players take on the roles of wizards tasked with stopping an evil sorcerer that has thrown the world into a state of turmoil. The main adventure campaign consists of 13 levels.

In contrast to mechanics that traditionally dominate among and wizardry-based video games, Magicka has no structure. Similarly there is no ', or energy meter that limits the use of special abilities, as magic spells can be cast without limit and do not require the consumption of any finite resource. The game is also exceptionally scant in its utilization of items, as one of the developers' goals was to shift focus away from the acquisition of material goods, or ', as player motivation. However, time to cast the spell is very limited: if the player does it too slowly, they will die. Spells and elements [ ] The game contains eight base elements (water, life, shield, cold, lightning, arcane, earth and fire) which can be mixed and combined to cast spells. Up to five elements can be chained together for this purpose, but certain elements cannot be combined together due to their opposing nature (for instance, fire and cold).

A spell of fire, arcane and earth would create a flaming, arcane rock projectile. A spell of fire, arcane, earth, and shield would result in a flaming arcane rock barrier. The order in which the component elements of a spell are summoned has no effect on the type or power of the spell, and does not matter, except when attempting to cast a 'Magick' as opposed to a regular spell. Each spell can be cast in four different ways: as a projectile or beam, as an spell, as an enhancement in wielding the player's secondary weapon (normally a ), or on the players' own bodies. All elements tend to cause damage, except Life, which heals (this is reversed for Undead enemies where Arcane heals them and Life damages them), and Shield, which creates barriers.