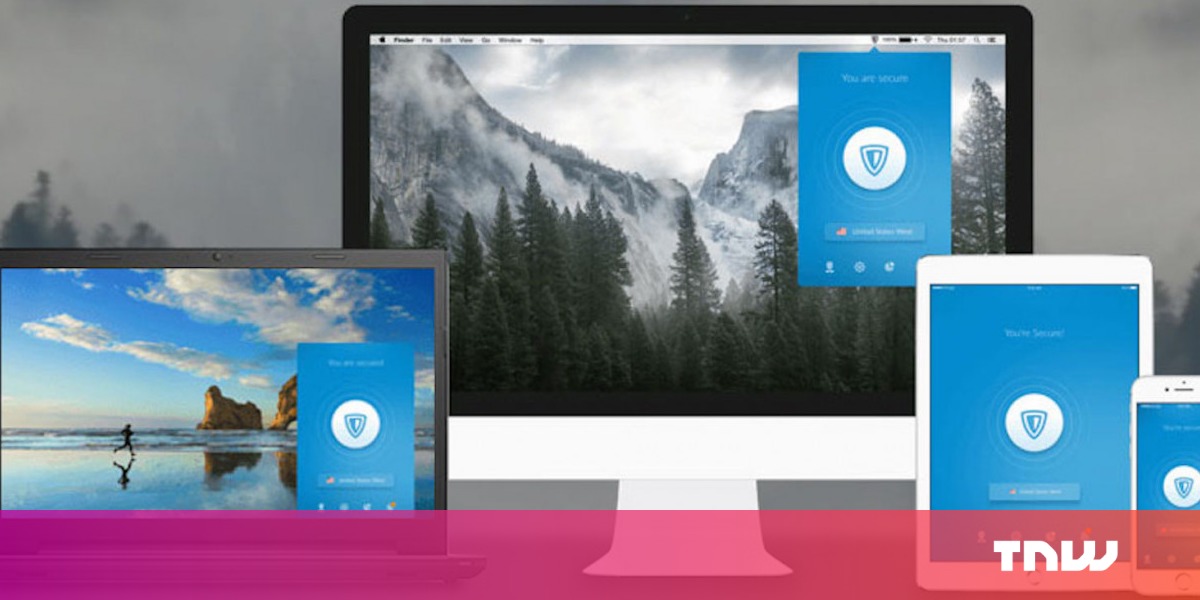 * If you can not find a link to their firmware, or a link is outdated, write to us, we will send it to the correct address.

Ex Madagascar leader denied entry to country Madagascar’s former president Marc Ravalomanana has failed in his attempt to return home after his plane was refused entry to the country’s airspace. According to the airline, a subsidiary of South African Airways, the flight was forced to go back to Johannesburg from where it had taken off four hours earlier. Supporters of the ex president blame Madagascar’s interim leader Andry Rajoelina, who toppled him in 2009. Exiled ever since, Ravalomanana was sentenced to hard labour for life after demonstrators were killed by soldiers before his removal. Before the flight he said he wanted reconciliation. “It’s a different occasion, a new occasion, to meet him, to talk to Rajoelina.

Mess vs mame. I’m not scared, I’m happy to talk to him also, because I’m going back for peace not war,” he said. The former leader’s return was authorised under a peace plan signed last year following the three-year crisis that has isolated the Indian Ocean country.

But the terms of the deal are disputed. More about: Johannesburg, Madagascar, Madagascar politics, Politics, South Africa.