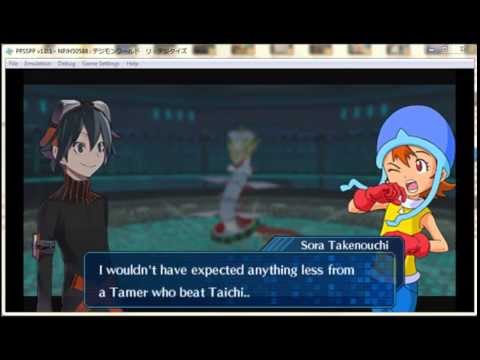 Contents • • • • • Plot [ ] Players assume the role of either Shu ( シュウ) or Kizuna ( キズナ), male and female Japanese fifth-graders respectively, who have just moved to a new district. After witnessing a luminous object falling into the mountains during a fireworks ceremony, they are transported to the Digital World, where they meet their Digimon partners. They are joined by classmates Hiroyuki ( ヒロユキ), a curious troublemaker, and Asuka ( アスカ), a caring, older-sister type, along with Hiroyuki's second-grade younger sister Yui ( ユイ) and her friend, a first-grader named Takuto ( タクト). Together, they must aid their Digimon companions while thwarting a group of villains named Uno, Dos, and Tres. Development [ ] In November 2009, launched a teaser website with a countdown to the reveal of a new title referred to only as 'RPG_LOST' and 'The RPG that will return'. On November 20, the timer reached zero and officially revealed Digimon Story: Lost Evolution, along with a release date set for the following year. The game received a final release date the following April, along with an official website that revealed additional content as visitors completed minigames.

Reception [ ] Reception Review score Publication Score 30/40 Digimon Story: Lost Evolution received a 30 out of 40 total score in Japanese magazine, based on individual reviews of 8, 8, 7, and 7. The game debuted as the 5th-highest selling title of its debut week, selling 42,153 copies.