Adobe acrobat xi pro 11 full serial number keygen machine 2017. If you're familiar with, you know that we've dedicated over two decades to supporting jazz as an art form, and more importantly, the creative musicians who make it. Our enduring commitment has made All About Jazz one of the most culturally important websites of its kind in the world reaching hundreds of thousands of readers every month. 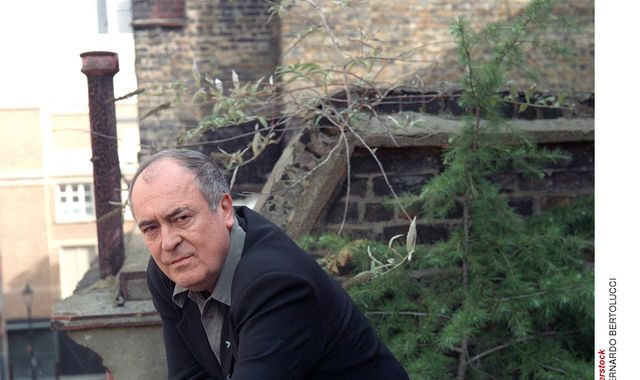 However, to expand our offerings and develop new means to foster jazz discovery we need your help. You can become a sustaining member for a modest and in return, we'll immediately hide those pesky Google ads PLUS deliver exclusive content and provide access to for a full year! This combination will not only improve your AAJ experience, it will allow us to continue to rigorously build on the great work we first started in 1995. Miles Davis That's What Happened: Live in Germany 1987 2009 The exhaustive (and expensive) 20CD box set, The Complete Miles Davis at Montreux 1973-1991 (Columbia/Legacy, 2002), finally set the record straight about the late trumpeter's often misunderstood and overly criticized final decade. Admittedly, many of his studio releases were inconsistent and, at times, flat out weak, with his 1985 swan song for Columbia, You're Under Arrest particularly forgettable.

But in performance, Davis was able to take even the most syrupy pop song like Cyndi Lauper's 'Time After Time' and, especially, the late Michael Jackson's mega-hit 'Human Nature,' and turn them respectively into poignant balladry that featured the crying, vocal-like sound of his Harmon muted trumpet and a powerful tour-de-force for his saxophonistsmost notably, who worked with Davis from 1987 through to his passing. But while the Montreux box features energetic and complete performances from almost every year between 1983 and 1991, it misses out on 1987a year that saw a number of shifts towards the direction that would increasingly occupy his attention for the last four years of his life, before passing away in September, 1991, two short months after the brief set from Nice, France, that completes the box.

That's What Happened: Live in Germany 1987 nicely fills that gap, with Davis changing rhythm sections, recruiting a 26 year-old Garrett and swapping conventional guitar (the final commercially documented six-stringer being, who made the trumpeter's 1986 Montreux performance one of the hottest shows of the box) for the solo bass guitar of Joseph 'Foley' McCreary who, like Garrett, would be a mainstay of his touring group through to his passing. It's a relatively short show, about one hour, but features everything that made Davis a must-see at the time: a potent rhythm section as capable of high velocity workouts like the opening 'Medley: One Phone Call/Street Scenes/That's What Happened' as it is the more slinky groove of 'Tutu,' one of two tracks from Davis' first Warner Bros. Release, 1986's Tutu (the darker, Spanish-tinged 'Portia' being the other), and the straighter pop-centricity of 'Time After Time'; soloists who knew how to follow Davis' lead and move from economic interaction to equally spare but incredibly visceral show-stoppers; two keyboardists who, while texturally reeking of the time, manage to create a rich pad of sound; and a percussionist who, never getting in the way of the groove, proves to be one of Davis' most creative foils of the decade. Darryl Jones, Miles Davis Bassist Darryl Joneswho'd played with another Davis alum, guitarist, both inside and out of the trumpeter's groups between 1984 and 1986, and has since gone on to become The Rolling Stones' bassist-on-demandwas brought back into the fold and was a distinct improvement over Felton Crewes, who toured with Davis in 1986; lithe and flexible, yet able to create the deepest groove regardless of context.