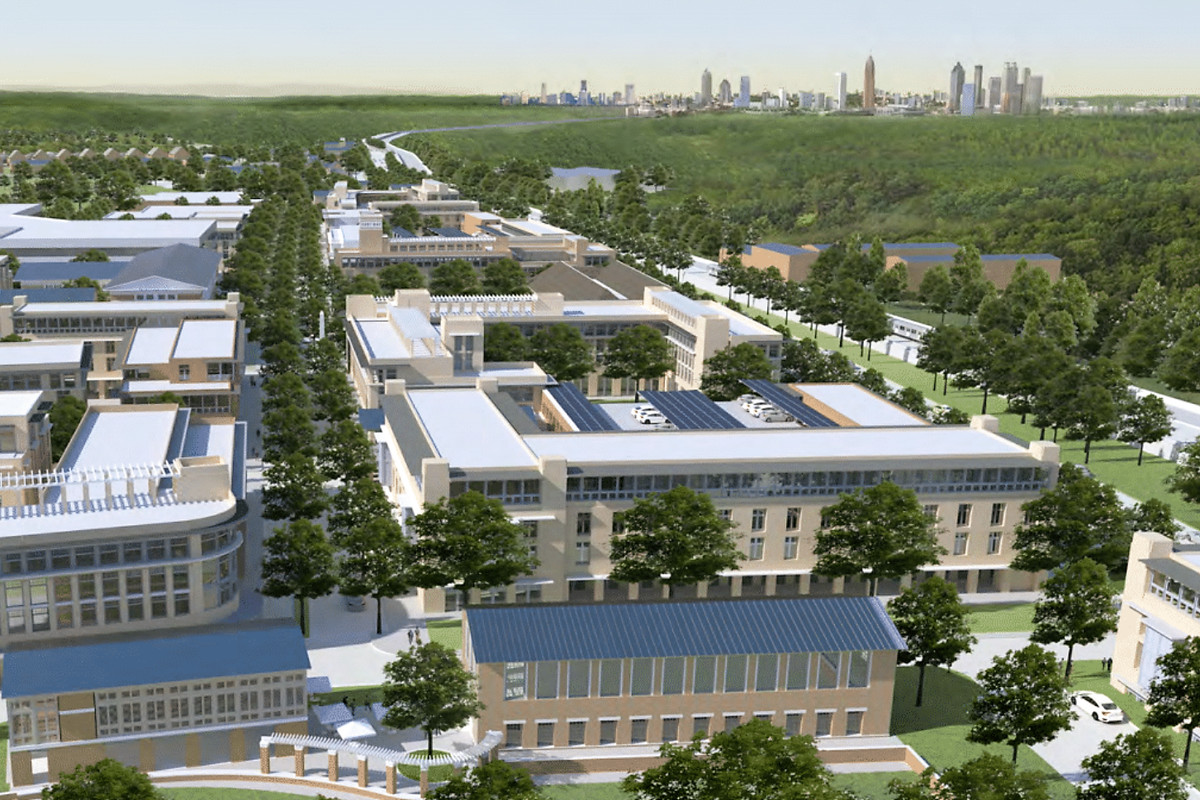 Welcome back, my tenderfoot hackers! 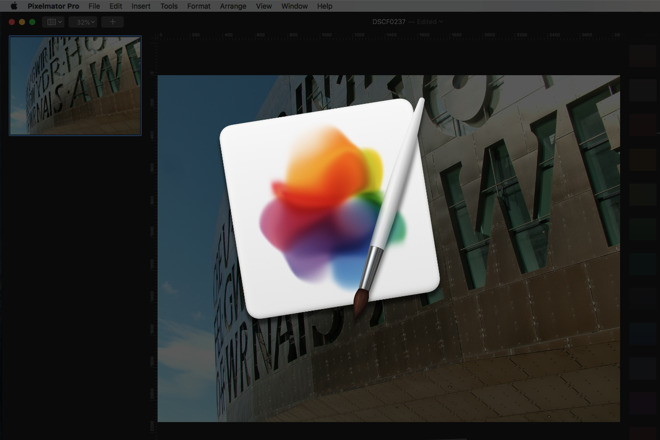 Not too long ago, I showed how to find using. As you remember, Shodan is a different type of search engine. Instead of indexing the content of websites, it pulls the banner of web servers on all types of online devices and then indexes the content of those banners. This info can be from any type of device including web servers, routers, webcams, SCADA systems, home security systems, and basically anything that has a web interface, which in 2014, means just about everything. I mentioned in that you can often access these devices by simply using the default username and password, as administrators are often lazy and neglectful. The question we want to address in this tutorial is—what do we do when the site requires credentials and the defaults don't work?

Tick-Borne Diseases Set U.S. Record in 2017 71 days ago. The 2017 increase mirrors a rise in tick-borne diseases reported in the United States. Between 2004.

Defensive tackle, we talked about that battle going into last week. “His coverage has not always been great, his coverage is really getting better, more consistent. He really played well Saturday; should do wonders for his confidence.” ▪ Diaz, with big picture comments on the team’s depth: “Defensive end, we know we have depth there. A lot is understanding the defense, being able to rotate through the different calls. Pervasive psql v11 keygen cracker.

There is tool that is excellent for cracking online passwords and it is called. Fortunately, it is built into, so we don't need to download, install, or anything to use it. Image via Step 1: Download & Install Tamper Data Before we start with THC-Hydra, let's install another tool that complements THC-Hydra. This tool is known as 'Tamper Data', and it is a plug-in for Mozilla's Firefox.

Since our IceWeasel browser in Kali is built on the open source Firefox, it plugs equally well into Iceweasel. Tamper Data enables us to capture and see the HTTP and HTTPS GET and POST information.

In essense, Tamper Data is a web proxy similar to Burp Suite, but simpler and built right into our browser. Tamper Data enables us to grab the information from the browser en route to the server and modify it. In addition, once we get into more sophisticated web attacks, it is crucial to know what fields and methods are being used by the web form, and Tamper Data can help us with that as well. Let's and install it into Iceweasel. The initial help screen for Hydra. Let's take a look at it further.

Hydra -l username -p passwordlist.txt target The username can be a single user name, such as 'admin' or username list, passwordlist is usually any text file that contains potential passwords, and target can be an IP address and port, or it can be a specific web form field. Although you can use ANY password text file in Hydra, Kali has several built in. Let's change directories to /usr/share/wordlists: kali > cd /usr/share/wordlists Then list the contents of that directory: kali > ls You can see below, Kali has many word lists built in. You can use any of these or any word list you download from the web as long as it was created in Linux and is in the.txt format. 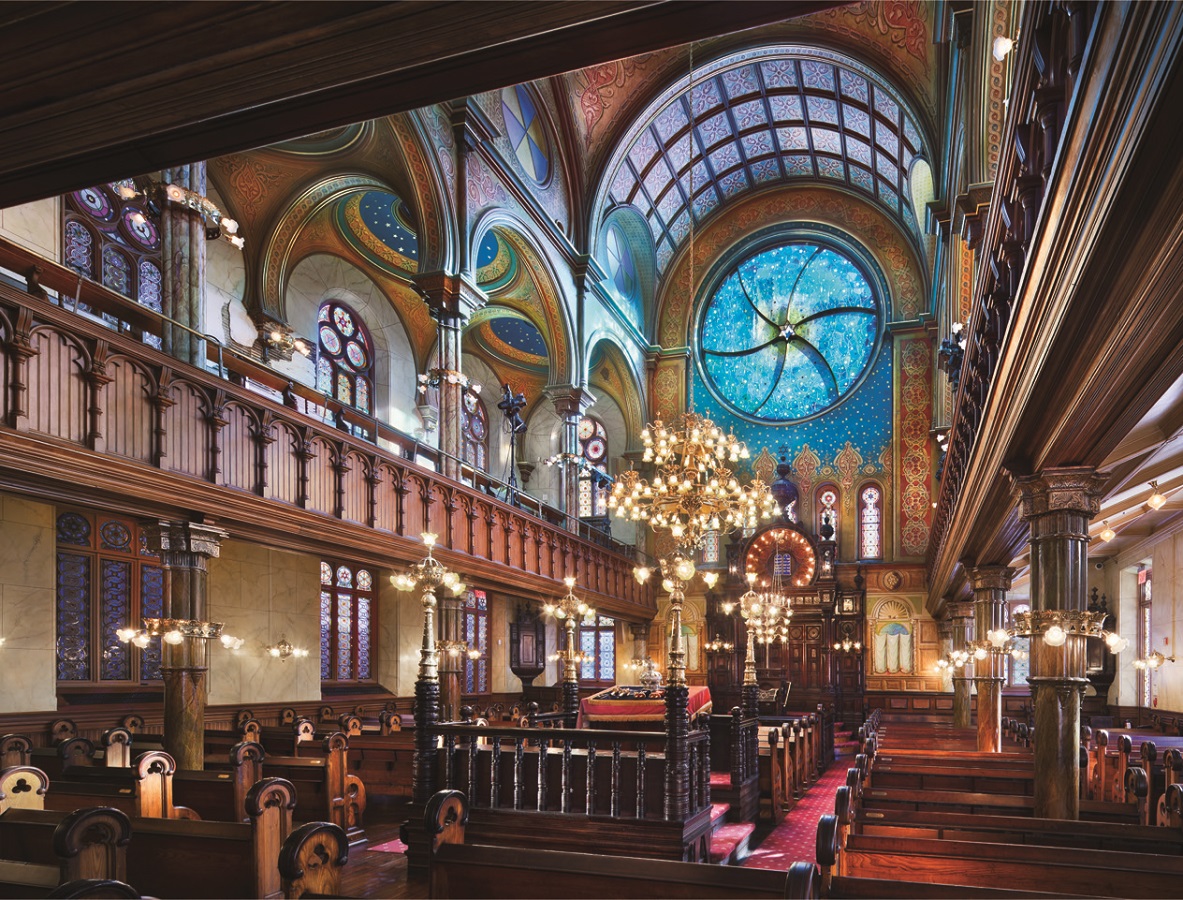 An example of using Hydra. Using Hydra on Web Forms Using Hydra on web forms adds a level of complexity, but the format is similar except that you need info on the web form parameters that Tamper Data can provide us. The syntax for using Hydra with a web form is to use:: where previously we had used the target IP. We still need a username list and password list.

Probably the most critical of these parameters for web form password hacking is the 'failure string'. This is the string that the form returns when the username or password is incorrect. We need to capture this and provide it to Hydra so that Hydra knows when the attempted password is incorrect and can then go to the next attempt. In my next Hydra tutorial, I will show you how to use this information to brute-force any web form including all those web cams, SCADA systems, traffic lights, etc. That we can find on.

Cover image via Related. My router is a Gemtek hybrid wimax/lte device. I did not found any useful on the web about 'admin' account and the manufacturer is a lot far away to support me properly. This are all the info I got from source page: document.write('); document.write('); and function checkascii(obj) { for(i=0;i126 obj.value.charCodeAt(i). Hi, I'm a little confused on the process.

Am I interpreting it correctly that this program makes several attempts at cracking the password on a site and most of them fail and then it stops when it gets the successful password? I'm talking about a website where I have the username and need to get the password to log on. Won't it trigger some sort of security if its done this way and there are multiple failed log in attempts?