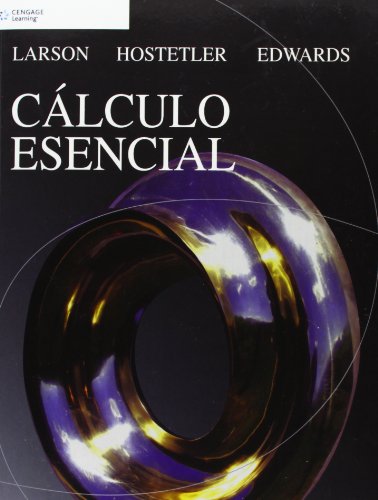 Larson spent his first two years of high school at in Wahiawa, Hawaii. In 1957, when his family moved to, Larson enrolled in, where he graduated in 1959. On October 29, 1960, at the age of 18, he married Deanna Sue Gilbert, also of Vancouver, Washington. Deanna Gilbert was the second child of Herbert and Dorothy Gilbert.

Ron and Deanna Larson have two children, Timothy Roland Larson and Jill Deanna Larson Im, five living grandchildren, and two great-grandchildren. Their first grandchild, Timothy Roland Larson II, died at birth on summer solstice, June 21, 1983. Larson is the third generation of Norwegian and Swedish immigrants who left Scandinavia to homestead in Minnesota in the late 1800s. The surnames and immigration dates of his great-grandparents are Bangen (1866, Norway), Berg (1867, Norway), Larson (1868, Norway), and Watterburg (1879, Sweden). Education [ ] From 1959 until 1962, Ron and Deanna Larson started and operated a small business, called Larson's Custom Quilting. In 1962, they sold the business and Ron began attending in Vancouver, Washington. 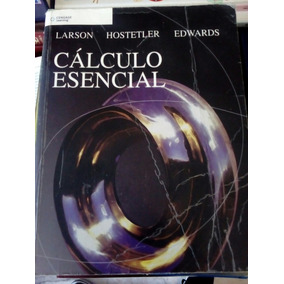 In 1964, he obtained his associate's degree from Clark. Upon graduation from Clark College, Larson was awarded a scholarship from the Foundation, which he used to attend in. He graduated, with honors, from Lewis & Clark in 1966.

During the four years from 1962 through 1966, Ron worked full-time, first at a restaurant and then at a grocery store, in Vancouver and Deanna worked full-time as the secretary to the president of Roberts Motor Company in Portland, Oregon. From 1966 to 1970, Larson attended graduate school at the. He received his master's degree in 1968 and his Ph.D. In mathematics in 1970. While at the University of Colorado, Larson was the recipient of an scholarship and an fellowship. He also served as a teaching assistant. Dissertation 'On the ' was written under Wolfgang J.